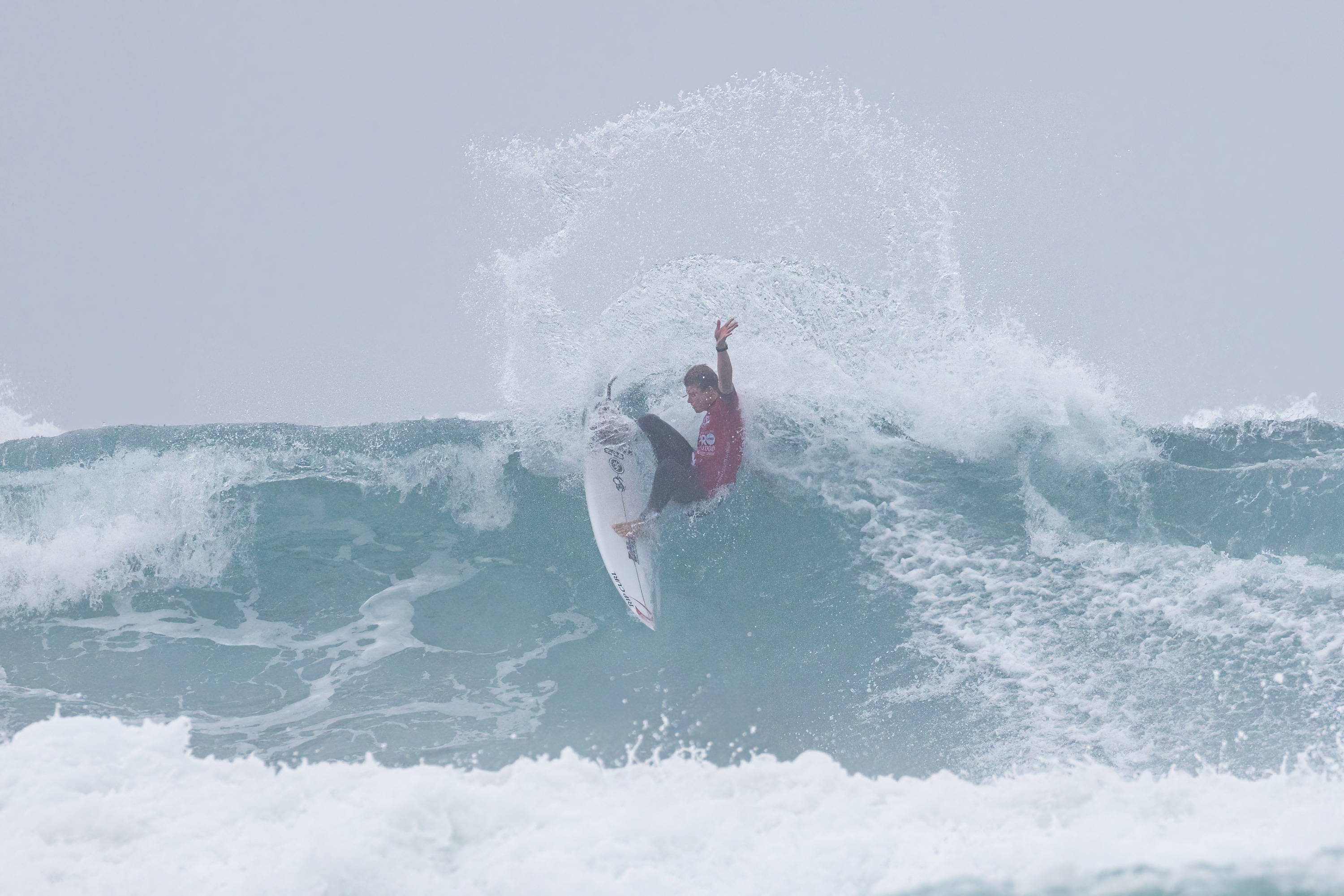 Both surfers looked to secure their second QS victory with McDonagh previously taking out the Cape Naturaliste Pro in Western Australia, whilst Chris Zaffis had tasted victory in the Mentawais in 2016.

The final started off with a bang as the NSW pair posted scores in quick succession to get their finals campaigns underway. It was Zaffis who had the momentum going early with some smooth rail surfing however McDonagh hit back with a good score as he showed off his elite rail game which is reminiscent of 3x World Champion Mick Fanning.

McDonagh kept the pressure on and was able to throw up another strong score leaving Zaffis trailing when time elapsed. It meant that the wave rich area of Lennox Head was able to bring home the double with two of their rising stars taking home event wins.

This is McDonagh first QS victory since 2019 and helps him generate plenty of steam ahead of what is going to be another packed out year of competition. The talented surfer who wears his heart on his sleeve will hope to keep his momentum up with aspirations of qualifying for the Challenger Series which is set to kick off just up the road from McDonagh at Snapper Rocks in May.

“I’m absolutely psyched to win my first QS in a couple of years against such an amazing field of surfers,” McDonagh said. “I really had to alter my tactics going into today with the location change, but felt right at home out at this beautiful point break at One Mile which reminded me a lot of the point breaks around home in Lennox Head. I can’t wait for the rest of the series and hopefully qualify for my maiden Challenger Series”.

Narrowly coming in second behind was Chris Zaffis who was on fire through the whole event and should come away proud with his performance.

“Obviously it’s a bittersweet ending to the event here but I’m very honoured to have made a final here against Mikey and surf in some conditions that really let the whole field do their best surfing,” Zaffis said. “I’ll look to keep up this strong form at the next event at Maroubra and strive for some good results in the bigger events at the backend of the year to get my rankings up for qualification”.